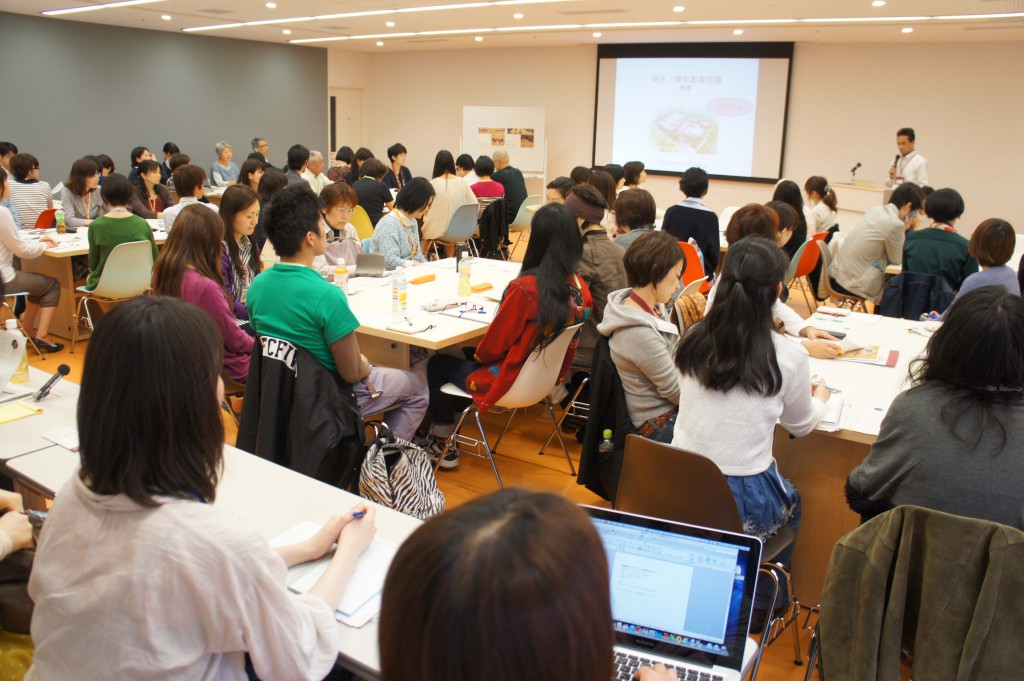 We’ve finally reached the 3rd Foundation Course. Our morning instructor was the curator, Hidehiko Sasaki. We were able to hear the passionate and frank comments from the perspective of a TOBI curator such as, “TOBI is based not on collections, but connections” and “Just using Western art museums as an example does not apply. We have to think of the best way for Japanese art museums.” 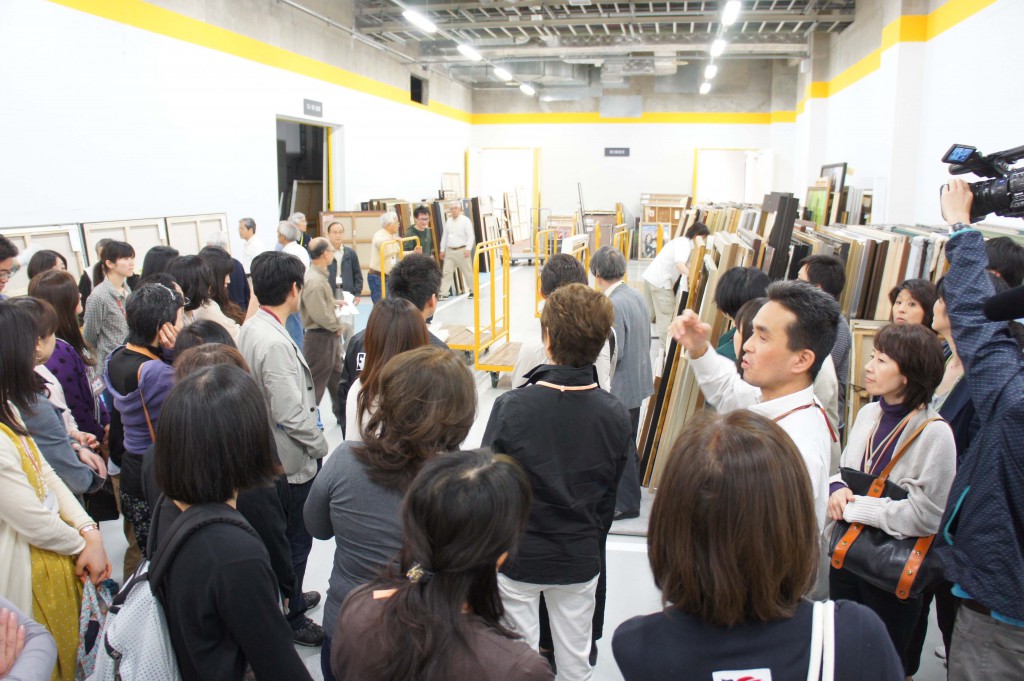 After the lecture, we toured the “back yard” of the Museum. There was an exhibition just being delivered, so we got a behind the scenes tour that you don’t normally get to see. 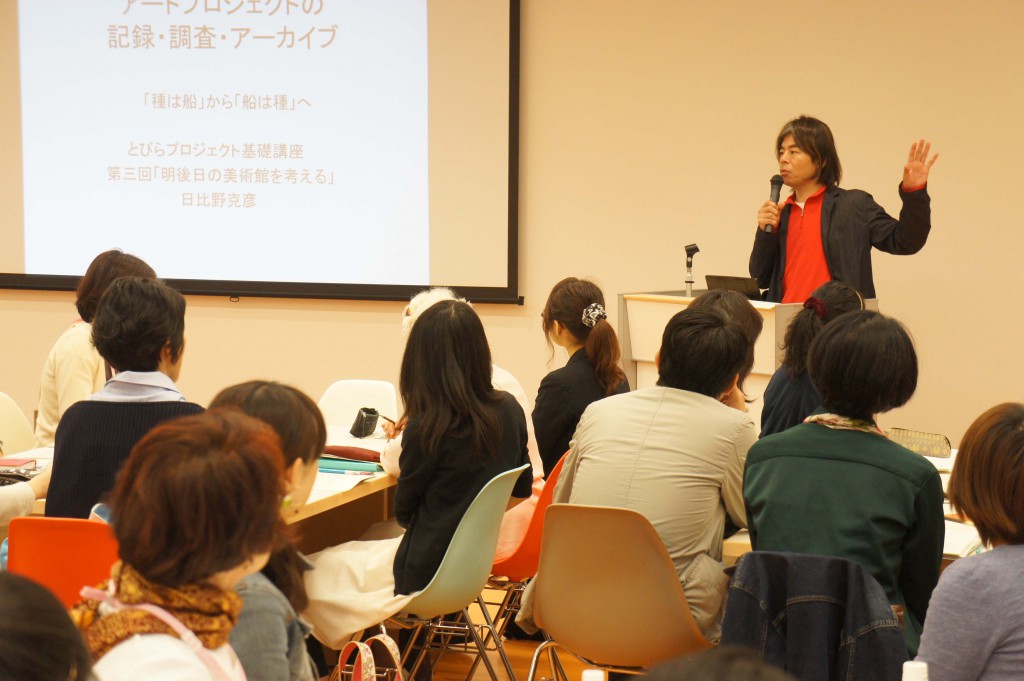 In the afternoon, there was a course by Katsuhiko Hibino titled “Recording, Inspecting and Archiving of Art Projects.” Using the archive project “Ships are Seeds” related to the “Seeds are Ships” project that he is presently undertaking, in the first half Hibino-san discussed the importance of, after recording the art project, highlighting such things as the experiences and memories which emerge from each individual participant that tend to be buried. 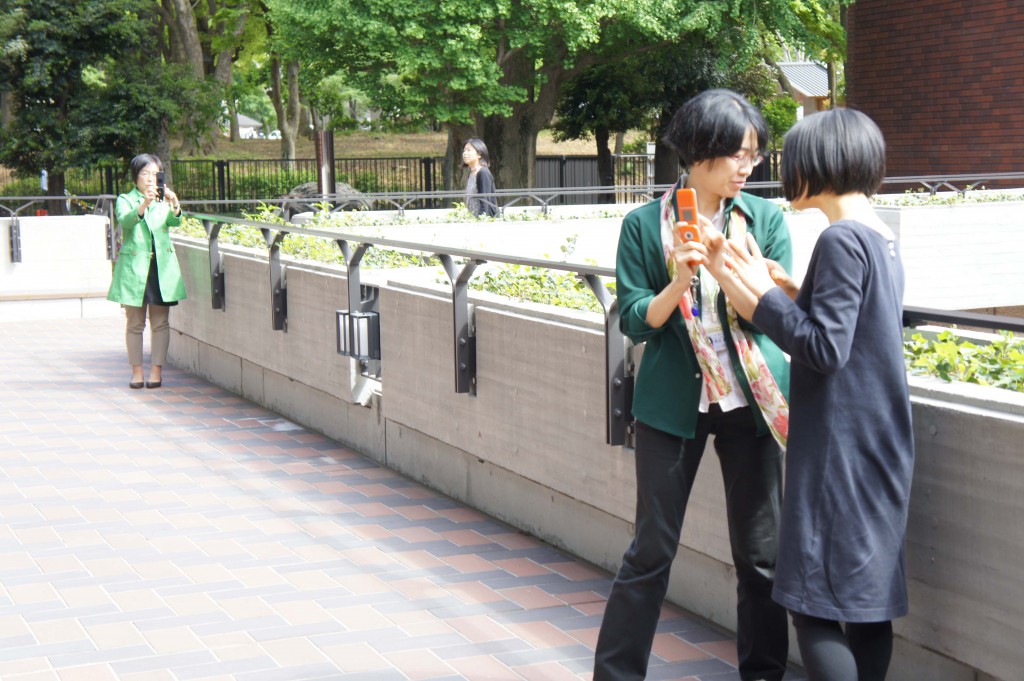 In the second half, based on the lecture, there was a workshop to experience ways to draw out personal experiences and memories and such. The themes from Hibino-san were “while looking at the regular background, we all see things differently.” After taking pictures with a portable camera, through dialogue with others we went about putting into words things like the experiences and memories evoked by one of the pictures. We then promptly went out and began taking pictures around the Museum. 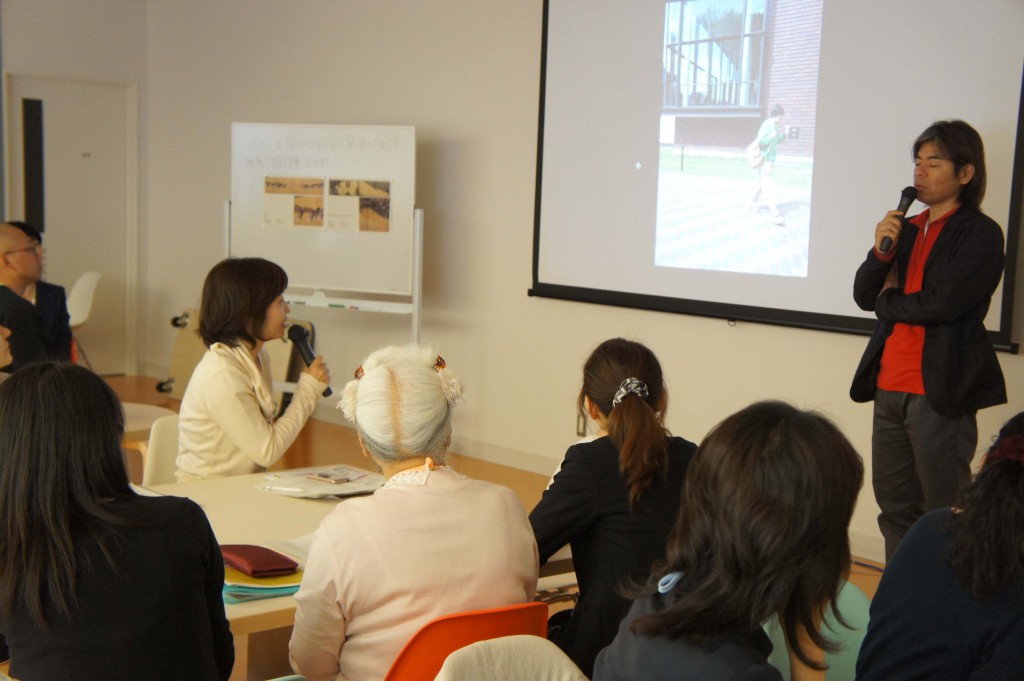 After taking the pictures, we returned to the art study room once again. With Hibino-san facilitating, the TOBIRA candidates spun out words evoked by each of their pictures. Pictures are chances for us to face such issues as our own experiences and memories, and also became an entry way for us to share these things with others. With the Project progressing, it is important for everyone to move forward together. However, even with a common experience, how one feels, thinks and receives it is different for each individual. I felt that giving a voice to these different ways of receiving the experience will make it valuable and further broaden the project. (Itō)