A Closing Party for the Foundation Courses 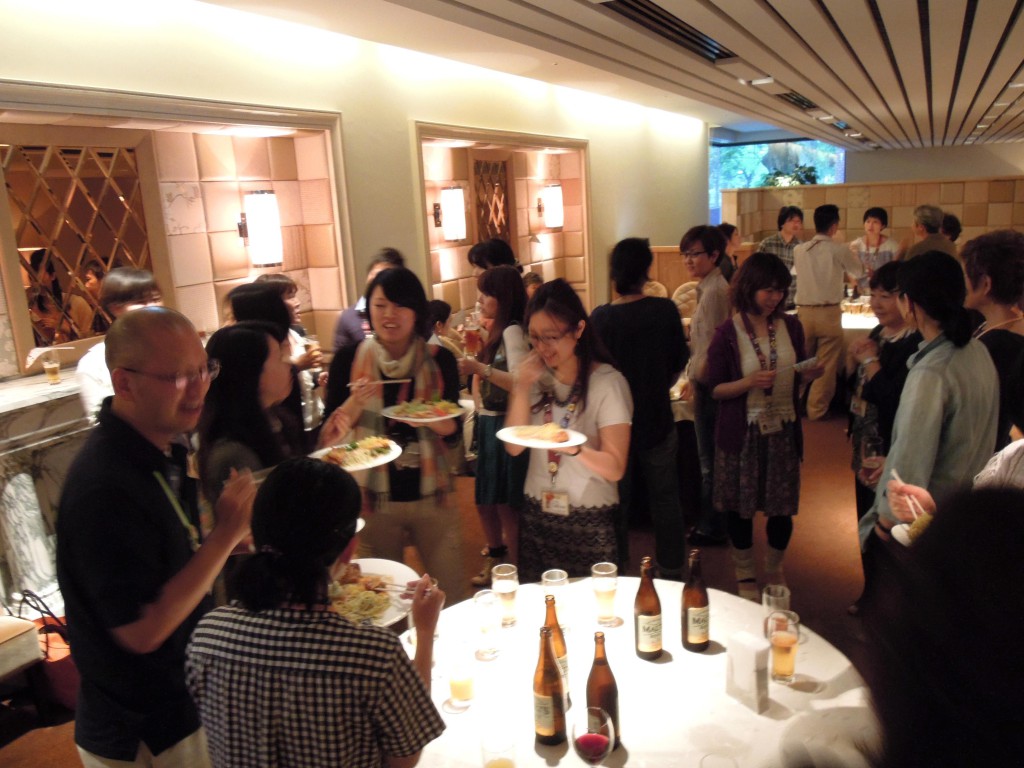 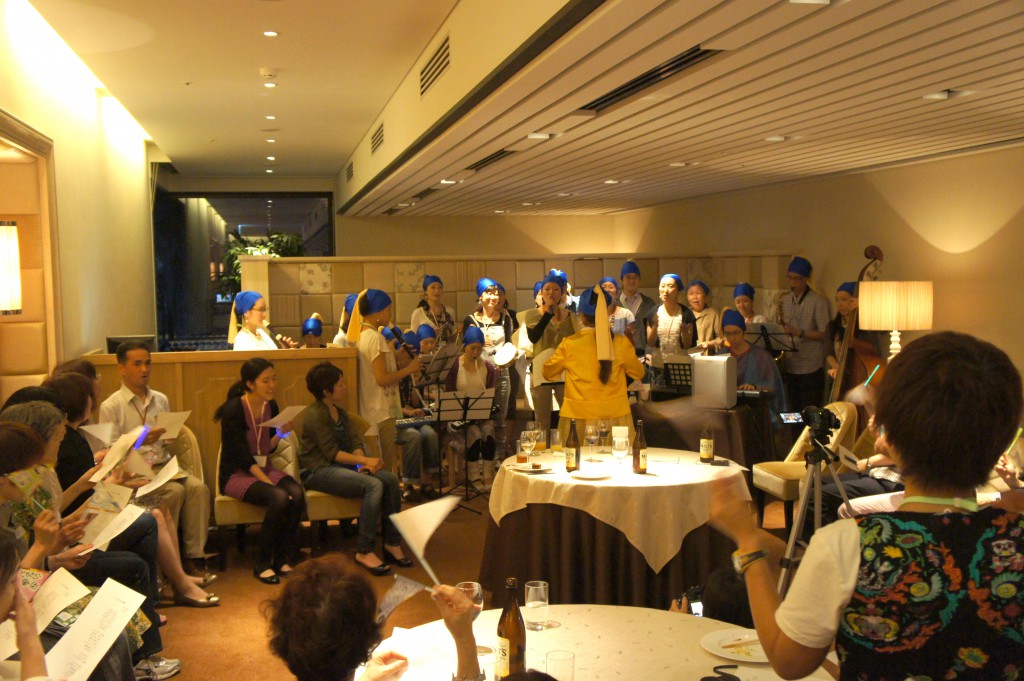 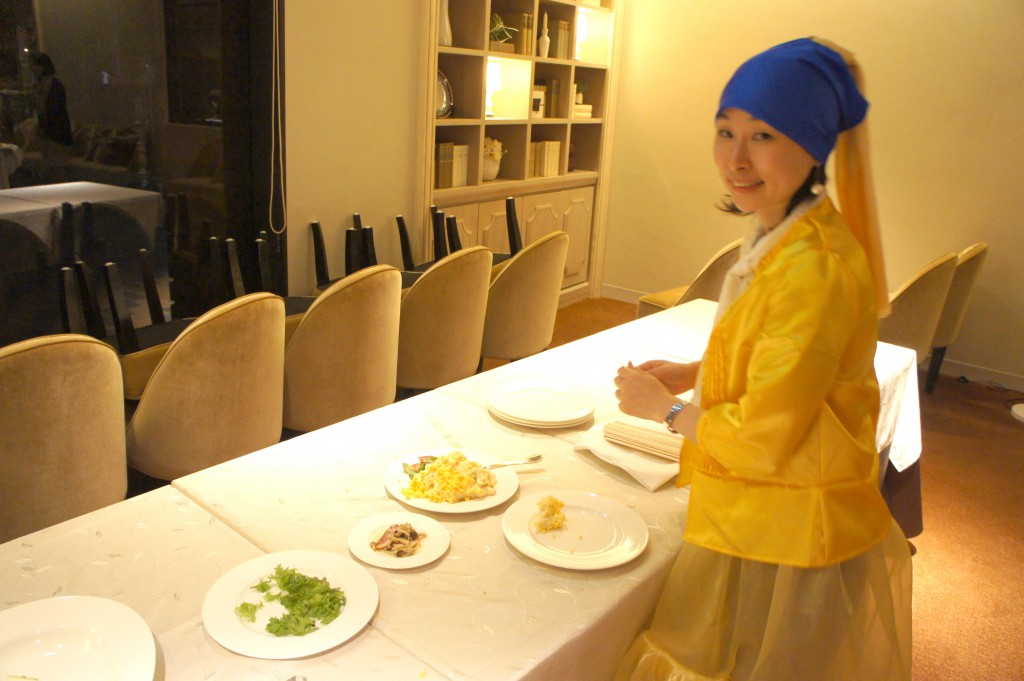 This “Girl with a Pearl Earring” is Ōhashi-san, the supervising curator of the Mauritshuis Gallery exhibition. It looks quite good on her! Also, taking the timing into consideration, I’d really like to have a meeting of all TOBIKO. Next up are the Practical Courses. Let’s all do our best! (Itō)